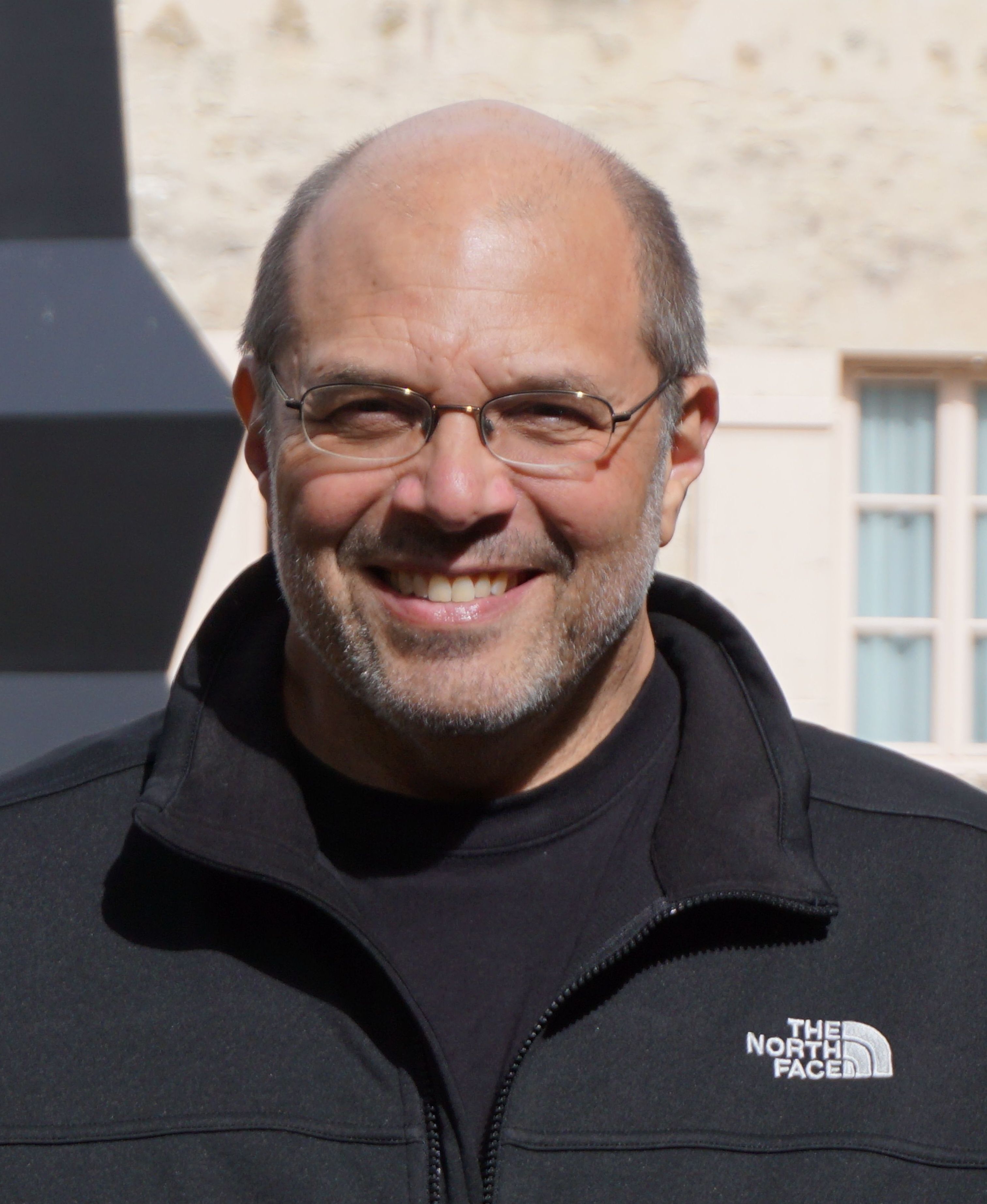 Dworsky Architecture was founded by Doug Dworsky who has extensive experience with a variety of project types and sizes including residential, institutional and commercial environments. Doug completed his undergraduate degree in architecture at Princeton University where he was awarded numerous honors including Summa Cum Laude, Phi Beta Kappa and the Alpha Rho Chi Medal for excellence and leadership in architecture. He went on to receive a Masters in Architecture from Yale University where he also received several honors including a second award of the Alpha Rho Chi Medal.
‍
In his early years, Doug worked as a Junior Designer in such prominent offices as Cesar Pelli Associates in New Haven, CT and at Frank O. Gehry and Associates in Los Angeles. Later, in San Francisco, he worked at Kaplan, McLaughlin, Diaz and Studios Architecture, two of the leading architectural firms in the Bay Area. Returning to Los Angeles in 1989, Doug joined his father, Daniel Dworsky, and became a principal of Dworsky Associates, an award-winning and respected architectural firm. Doug oversaw the design and construction of many projects for a variety of commercial and institutional clients. Several of these projects have received prestigious design awards and have been published in national and local journals and publications.
‍
Doug also has extensive experience in real estate development serving as Vice President for Design and Development with Douglas Emmett and Company in Los Angeles, and later as the President of The Dworsky Group LLC which focuses on real estate development where quality design plays a key role in the success of the development process.
‍
Doug has served on the Board of Trustees for the Center for Early Education in West Hollywood, CA; on the Board of Directors for the Menorah Housing Foundation in Los Angeles, CA; on the Board of Directors for Alternative Living for the Aging in West Hollywood, CA; and on the Westwood Design Review Board for the City of Los Angeles as both Chairperson and Member.